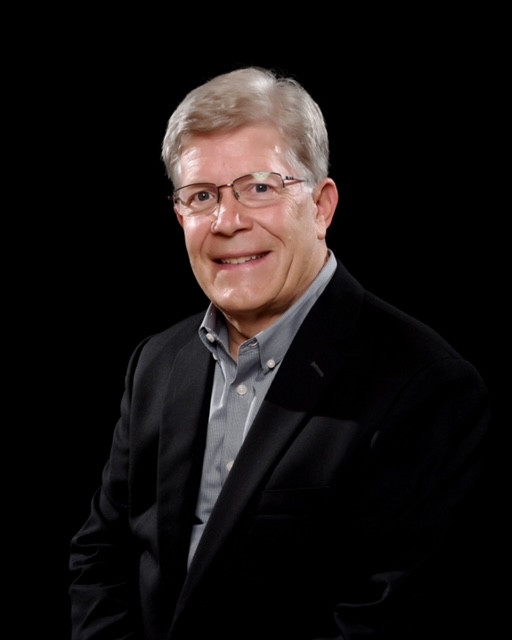 Mr. Morgan was appointed executive director of the R. Harold Burton Foundation in October 2018, replacing Mr. Richard Horne who retired after 19 years of service as Executive Director, and now serves as a board member.

Mr. Morgan previously served as president of Westminster College, retiring in June 2018. He held a number of positions at Westminster College during his 37-year tenure, including chief financial officer, vice president of development, executive vice president, and president. Mr. Morgan began his professional career working at Coopers & Lybrand, earning his CPA after graduating with honors from the University of Utah with a BA in accounting.

Mr. Morgan has served on a number of community and nonprofit boards, including Salt Lake Chamber of Commerce, Economic Development Corporation of Utah, Hillel for Utah, United Way, the Eskuche Foundation, and the Elizabeth Academy. He is a current director of the Pitney Bowes Bank.

Mr. Morgan and his wife, Sandy, have three children and eleven grandchildren.