Robert Harold Burton (Harold) was a successful businessman and prominent member of the Salt Lake community. Harold’s incisive and precise mind led him to great financial success during his lifetime as a stock broker and financial manager; his strong sense of civic duty led him to use that success to enrich the community around him. Harold contributed his time and money to projects to improve education, to enhance health and safety, and to support the arts. The R. Harold Burton Foundation has continued to fund charitable interests in his name since his death in 1987.

Harold was born in Salt Lake City, Utah, on October 3, 1907. His parents, Edward L. and Isabelle Armstrong Burton, were both from Mormon pioneer families. Edward L. Burton was a financial advisor and a founder of one of the first stock brokerage firms west of the Mississippi River, the Edward L. Burton Company. Harold, the fifth of five children, attended Salt Lake City schools and graduated from the University of Utah in 1929. He was accepted at Harvard College and received an MBA from the Harvard Business School in 1932. Harold returned to Salt Lake to join his father’s investment firm and to marry his college sweetheart, Maybelle Covey. 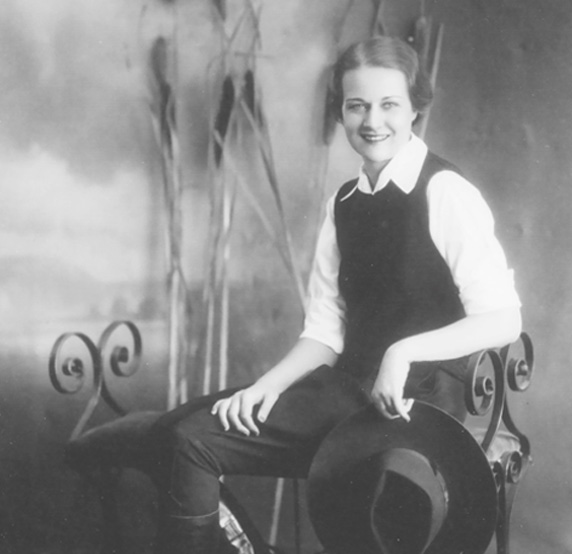 Harold began a successful career with Edward L. Burton Company, managing the investments for some of the most influential businesses and families in the region, and serving for 28 years as a director and member of the executive committee of the First Security Corporation, the first multi-bank holding company in the United States. He was also involved in the development of sugar, ranching and oil industries in the Intermountain West. Harold remained active in investments and business until his death.

An avid outdoorsman, Harold enjoyed skiing, fly fishing, hunting and golf; however, gardening was his passion and his gardens were beautiful! He took great pride in delivering his home-grown tomatoes to his family, neighbors and friends. In part, because of the influence of his beloved wife, Maybelle, Harold became a major supporter of the arts and music in Salt Lake City. The couple attended and supported the Utah Symphony and other local arts organizations. 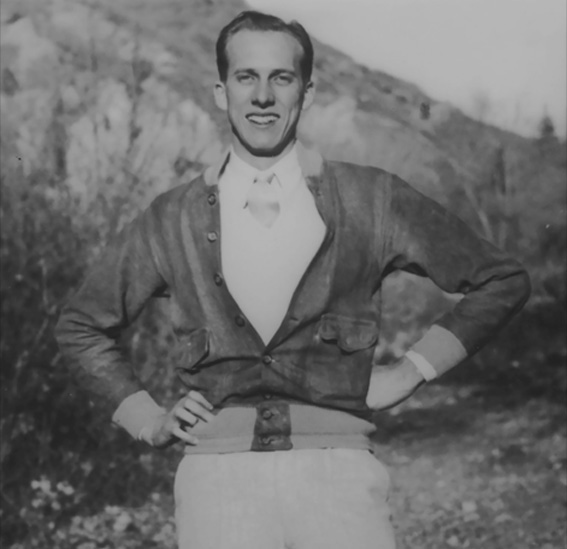 Harold took great pride in the history of Utah and in his pioneer ancestors. He loved the beauty of the western deserts and the surrounding mountain ranges. He spent time with his family traveling throughout Utah. His daughter recalls, if the canvas water bag was tied onto the front of the car’s radiator, Maybelle and the children knew they were going on an adventure to see the balancing rocks in Canyonlands, to hike the wildflower meadows of Cedar Breaks, or to picnic in Little Cottonwood’s Albion Basin.

Throughout his life, Harold understood that his success was due not only to his own hard work, but also to the support of his family and friends, and the wonderful community in which he felt privileged to live. He gave generously of his time and money to benefit his community, giving back to the people and places that he loved, and hoping to encourage the same civic generosity in his children, grandchildren and family.

During his lifetime, Harold generously supported many non-profit organizations in the community. After his death, the R. Harold Burton Foundation was established to continue the legacy of contribution by him in Salt Lake City. In the decades since its inception, the Foundation has continued his tradition of giving to education, health, science, and literary projects in the greater Salt Lake metropolitan area.